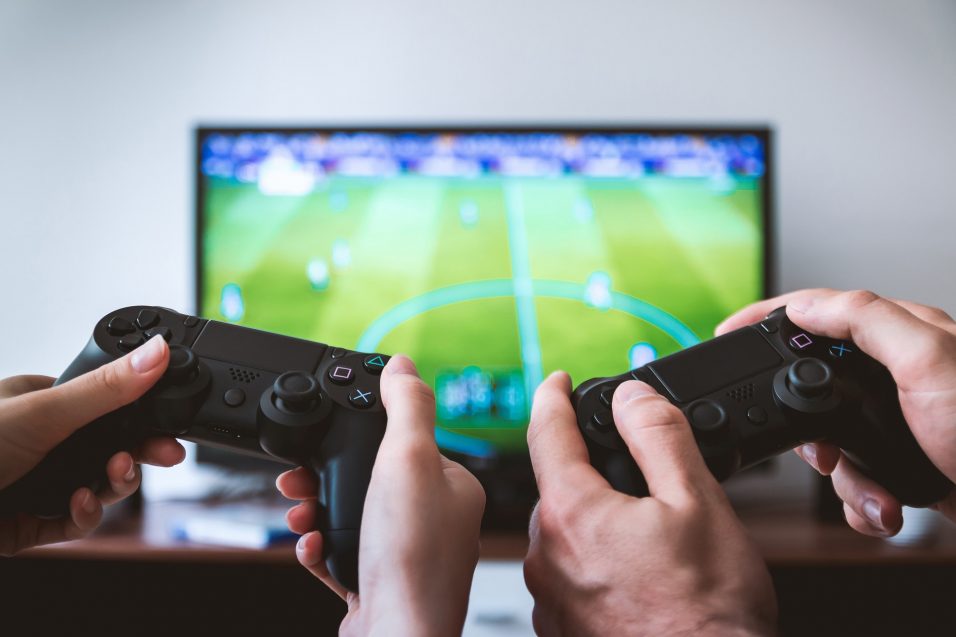 People aren’t going out as much these days. That’s not to say the middle of your city’s downtown won’t be bustling on a Friday night, or that major new films don’t sell out cinemas. Speaking very broadly though, there are more reasons for people to stay in, and for younger generations in particular, staying in is the new going out.

There are actually a few different reasons for this. One clear one is that millennials are often without too much spending money due to student loans, limited career options, etc., and staying in is usually the more affordable option. However, it’s also because home entertainment has become drastically better over the past two decades. Consider the following:

Staying in is the new going out

There are likely many more examples we could point to, but the ones listed above convey the basic idea: while going out is still good for this and that, it’s not quite as necessary as it once was. The question is whether or not this is good for the environment, or has any measurable impact in either direction.

This idea has been explored broadly with mixed conclusions. On the one hand, the energy required to use electronics, stream content, etc. can result in a surprisingly large carbon footprint. On the other, in certain situations it can still be less than the impact of, say, driving into town, consuming food and drink (and generating waste) at a bar, restaurant or movie theater, and driving home. Furthermore, there are ways to engage in home entertainment in a more carbon-neutral way. For instance you can use streaming services, like Netflix, that have strived to make themselves carbon neutral. Or you can buy electronics that are specifically designed to consume less energy (there’s a whole category of energy-efficient televisions, for instance).

It’s still hard to answer the core question here with any kind of certainty or even with a particularly clear explanation. However there is undeniably some potential benefit to people staying home more to entertain themselves and socialize. And if you go about these activities with a conscious eye toward responsibility and energy efficiency, you may well come out ahead.